You are here: Home / Travel / Food Origins and Stories / Aberlour – A Golden Jewel on the Spey 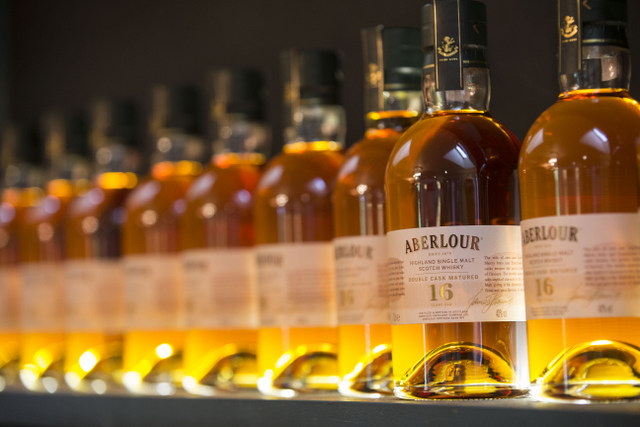 Occasionally, I come across a phrase that, while I had been aware of its existence, I hadn’t really registered its true meaning. Then you come across it in its home environment, and things suddenly make a lot more sense. I thought of this the other day when touring the Aberlour distillery, on Speyside in Scotland, half way between Inverness and Aberdeen.

“Grist to the mill” is something you can chuck out and infuriate the idiom pedants with judicious misuse; until now I hadn’t really thought about grist, or mills either come to that. But grinding malted barley into grist is the second stage of making whisky, for Aberlour the first that happens at the distillery itself. Malt whisky is so called because it uses malted barley, where the dry grain is soaked and allowed to germinate. Aberlour source their malt from commercial maltsters, as do the great majority of the distilleries in Scotland. 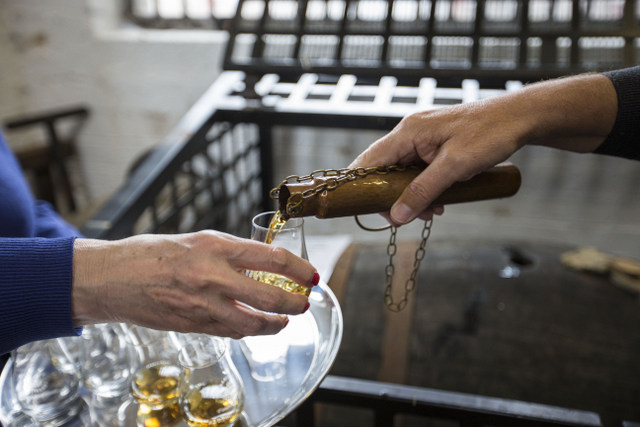 My understanding of whisky making is rudimentary, so it was interesting to see the stages of the process from mill to warehouse. The lightning explanation is that the ground grist is mixed with hot water to extract all the sugars, and then fermented into a beer-like liquid, which is then distilled twice. Old bourbon and sherry barrels are then filled with this raw spirit, and after three years it’s legally allowed to be called, and sold as, whisky. Of course, a premium product like Aberlour isn’t bottled at three years, but left to slumber in the warehouse for at least three times as long. Finally, the aged whisky in individual casks is blended into one of the distillery’s range of whiskies: the core collection of 12, 16 and 18 year old double cask matured, 12 year old sherry cask and A’Bunadh cask strength. 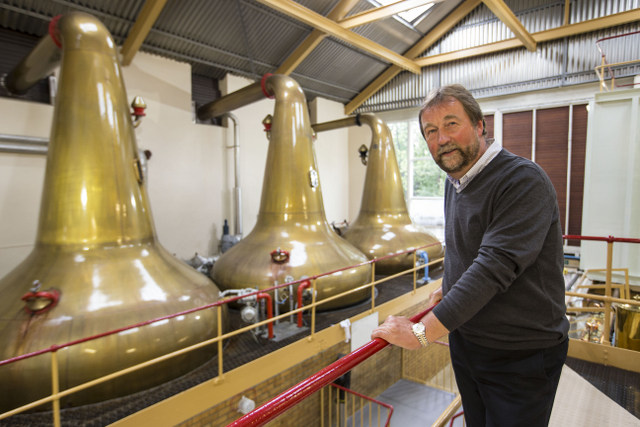 Like any production process, there is a spectrum from the small, craft, hand made to the large, industrial, efficiently mechanised factory. I was fascinated by the way that the distillery focussed on quality of the final product, but was also concerned about being an economically viable enterprise, and not being precious about the process. For example, as mentioned malt is sourced from maltsters, rather than being made in house. However, the important distinguishing factors of Aberlour, compared to other malts, is resolutely controlled and kept in house: the source of the water, for example, which is piped down from springs above the distillery – each distillery jealously guards its water supply, and the shape of the stills is also considered a critical factor. 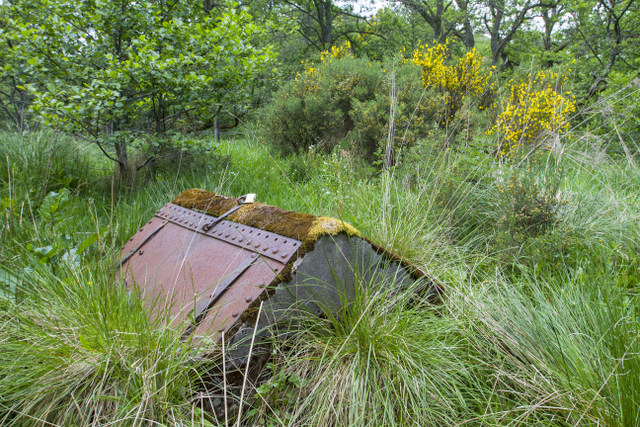 We tried four of the malts produced by the distillery: the 12, 16, 18 and A’Bunadh. The 12 was a lovely starting point: smooth, sweet with honey and vanilla flavours, but also an edge of crisp citrus. The 16 builds on this, being darker, richer, and nuttier. The 18 is one step further, being the richest and most indulgent of the three, the darkest and spiciest.

A’Bunadh is something else, in all senses. It’s bottled at cask strength, blended from malts that have only been matured in sherry casks. This was my favourite; needing a splash of water to bring out the full sherry, orange peel and spice nose, and spicy, chocolatey flavours. One to be savoured slowly. 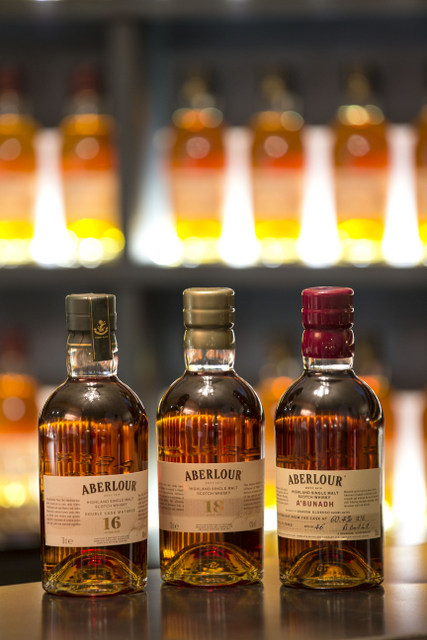 If every whisky has it’s time and place – with the big peaty beasts from Islay coming into their own when you’re hunkered down somewhere wild and woolly, and it’s snowing hard outside – then Speyside whiskies are a much more cosmopolitan affair; their delicate sweetness makes them a much more versatile and forgiving dram. Aberlour is a great example of Speyside, and I’m sure that a there are many who, like me, think that a little digestif, with the hints of honey, vanilla and citrus might make a frequent appearance after dinner. 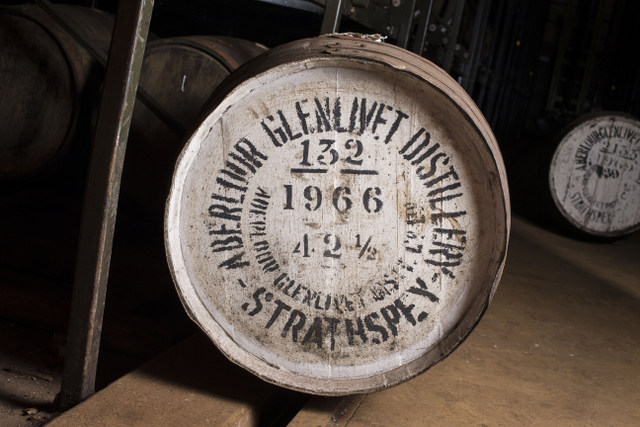 The distillery is located on the edge of the village of Aberlour itself, about an hour and a half by road from Aberdeen. Sadly the railway – one of the reasons for the expansion of whisky distilling on Speyside in the nineteenth century, was closed in the Beeching cuts in the early 60s. Like most distilleries, it can be visited, as can its Chivas Brothers stablemate The Glenlivet. There are tours, the two hour Aberlour experience for £14 per person (including tasting), or the more in-depth founders’ tour which takes three hours and costs £30. For an extra fee, there is the opportunity on both tours to fill your very own bottle of cask strength whisky.

Fuss Free Flavours travelled to Scotland as the guest of Aberlour. All images courtesy of John Paul Photography. 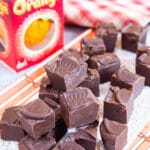 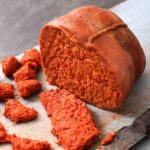