You are here: Home / As Seen 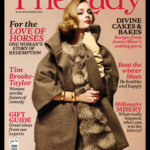 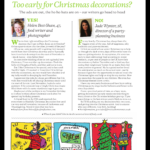 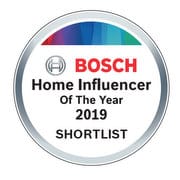 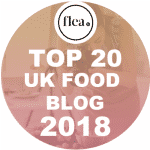 Mobile Marketing Magazine, September 2017 Quoted in Under The Influence: The opportunities and pitfalls of influencer marketing 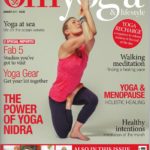 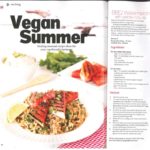 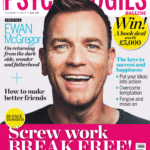 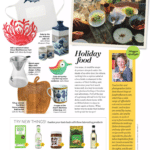 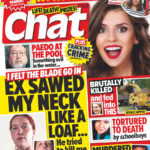 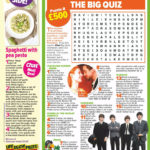 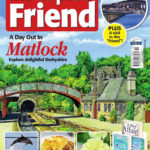 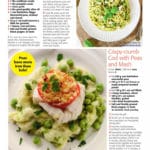 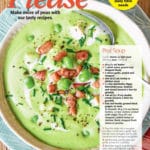 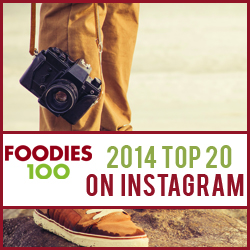 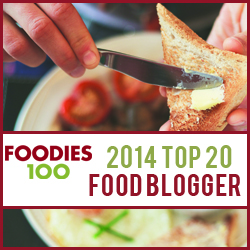 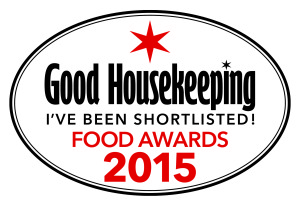 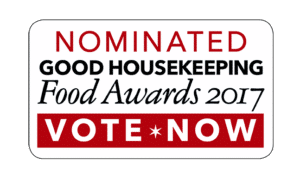 Blowing my own trumpet – and a work in progress!

December 2013 – Hosting Foodies100 Google Hangout on Soup Makers
September 2013 – Panelist at Blog Summit Manchester
“Practical and useful advice that can easily be put into practise and actually works, since taking advice from Helen my blog has become more than just a creative outlet for my love of food.” – Stephanie Mamo, Miss Mamo’s World
May 2013 – Panelist at Blog Summit Birmingham
September 2012 – Speaker at Food Blogger Connect – on working with PRs and introducing your readers to restaurants & product