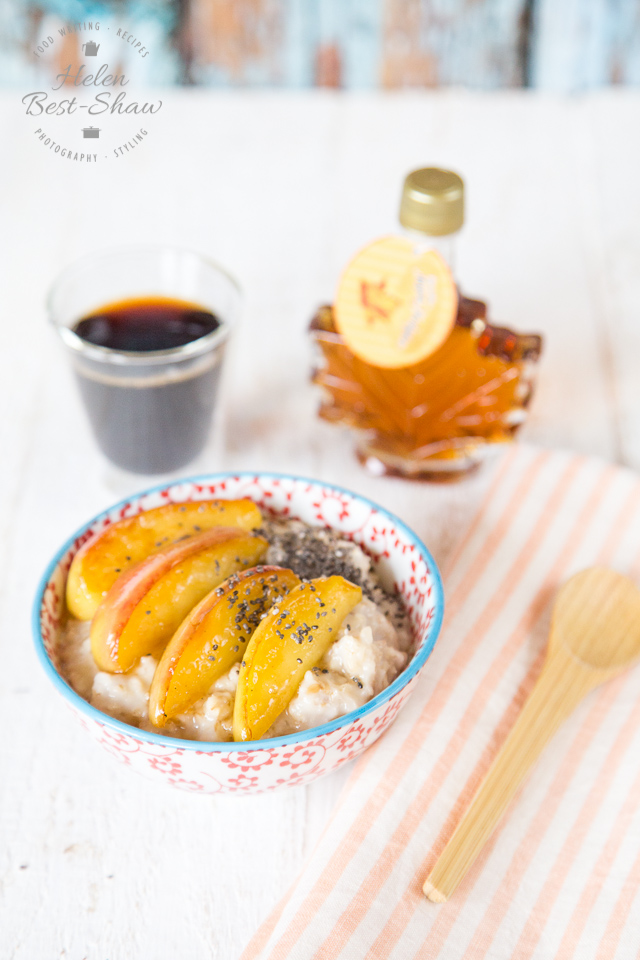 I find my winter morning bowl of oatmeal, or porridge as we usually call in the UK, both comforting and warming and just what I need for the day ahead.   Standing for a few minutes stirring the pot gives me time to think, collect my thoughts and set my priorities for the day.

This apple cinnamon porridge contains double helping of apple, some grated into, and cooked with the cinnamon oatmeal, then the porridge is topped with slices of apple which have been fried in coconut oil then glazed with maple syrup.    Delicious, comforting and a step towards your 5 a day.  The sticky slices of coconut maple apple are so good that you might want to make a double batch and snack on them throughout the morning. 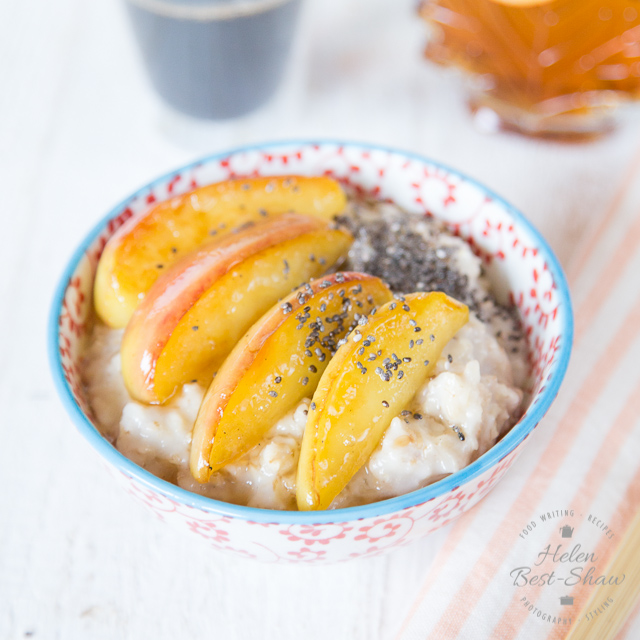 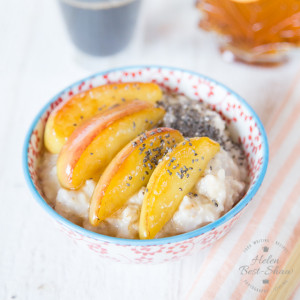 The coconut maple apple slices were inspired by a dinner hosted by We Love Maple at the Canadian High Commission to celebrate Canadian Maple Syrup, where we were served a variety of dishes flavoured with maple 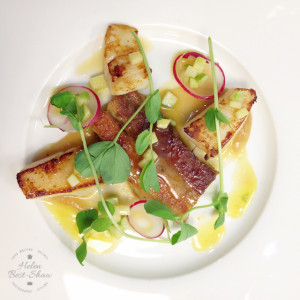 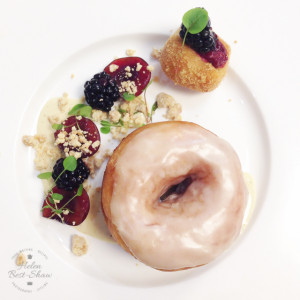 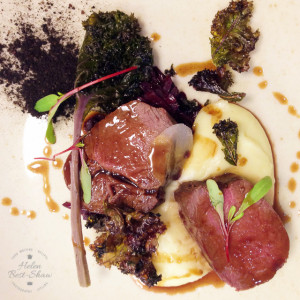 My recipe for Coconut & Maple Apple Porridge (or Oatmeal) with Cinnamon was inspired by the maple dinner which I was a guest at. 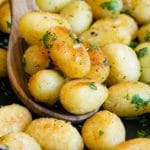 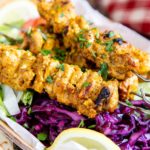 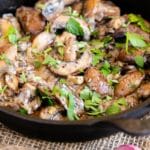