I sometimes think that lemons could be a cook’s best friend.   Equally at home in sweet or savoury dishes, they brighten, lift, freshen and cut through both fat and sweetness.    I try to always keep them on hand, in the fruit bowl, at the bottom of the fridge and frozen 3 ways – sliced (perfect for G&T), juiced (frozen in an ice cube tray and packed into boxes) and zested.

A little lemon goes a long way and they have a few other uses too – throw the peels and piths down your waste disposal to instantly freshen it, and put a few slices in a mug and heat in the microwave to get rid of lingering smells.

At university my friend Bernard was renowned for being able to be quite acerbic, and so was known as the lemon.   When a friend held “One ‘LL of a (fancy dress) party” we all had to dress up as something beginning with L.  I went as a blue nun (Liebfraumilch), and predictably Bernard turned up as a lemon, wearing a large freshly painted; and not quite dry cardboard box – with holes cut for his head and arms, and green legs poking out of the bottom.   I am fairly sure that there was some altercation with the bus driver, who quite rightly did not want yellow paint streaks over his bus.

If you try this Recipe: Easy Lemon & Raspberry Creams please tag #FussFreeFlavours on Instagram or Twitter. It is amazing for me when for me when you make one of my recipes and I really do love to see them. You can also share it on my Facebook page. Please pin this recipe to Pinterest too! Thanks for reading Fuss Free Flavours!
5 from 1 vote
Print
Recipe: Easy Lemon & Raspberry Creams
Prep Time
2 hrs 30 mins
Cook Time
1 min
Total Time
2 hrs 30 mins
An easy recipe for a layered lemon curd based pudding. I add zero fat Greek yoghurt to the whipping cream – it lightens the dish and reduces the calories. If your raspberry jam is too thick then stir a spoon of water from a just boiled kettle in to loosen it.
Servings: 2 servings
Calories: 389 kcal
Author: Helen Best-Shaw
Ingredients
Instructions
Nutrition Facts
Recipe: Easy Lemon & Raspberry Creams
Amount Per Serving (2 servings)
Calories 389 Calories from Fat 270
% Daily Value*
Fat 30g46%
Saturated Fat 18g113%
Cholesterol 107mg36%
Sodium 95mg4%
Potassium 56mg2%
Carbohydrates 21g7%
Sugar 16g18%
Protein 9g18%
Vitamin A 1145IU23%
Vitamin C 1.7mg2%
Calcium 137mg14%
* Percent Daily Values are based on a 2000 calorie diet.

This recipe is even better if you use homemade lemon curd for it, my microwave lemon curd (with a cheeky hint of gin) is by far the simplest and easiest way to make it. 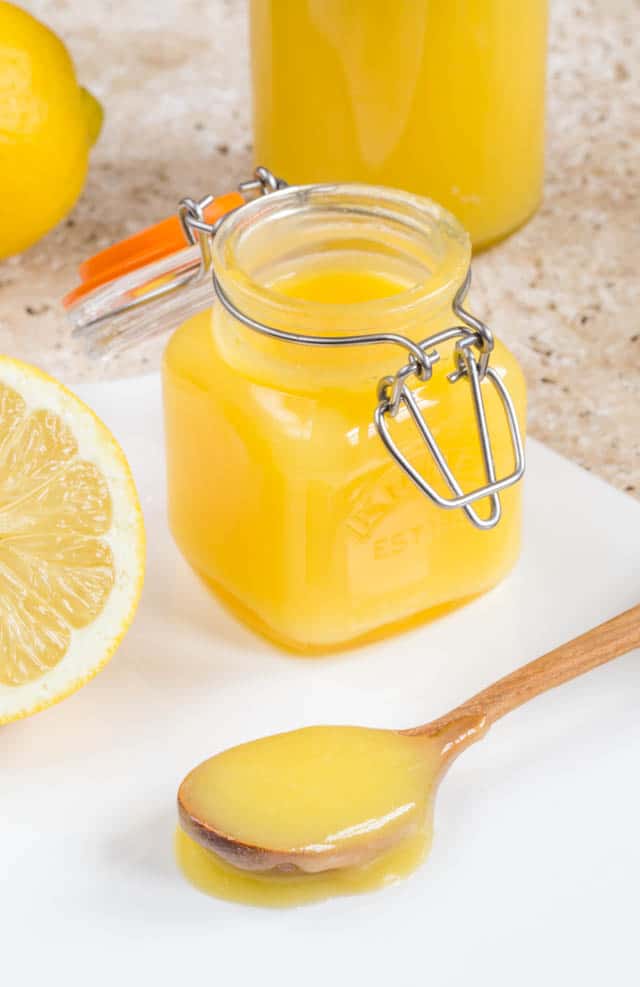 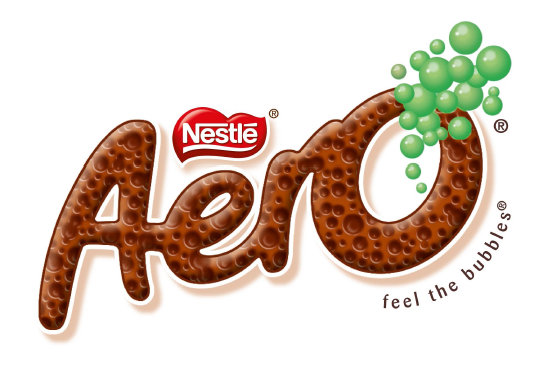 One reason for my lemon love is that I have been asked to be a flavour ambassador by Aero who are shortly launching a new flavour  – which you can vote for!   Pop over to their facebook app and place your vote for Lemon, Strawberry, Cappuccino or White Chocolate.

Results will be announced in January and the new flavour will be available in March.  More information is on the Aero Facebook page.

This is a sponsored post.  I have been paid a fee to be an Aero Flavour Ambassador and to promote the campaign.  Recipe is my own work and all opinions are my own.