You are here: Home / Sponsored / Heat or Eat: Fuel Poverty and Food Banks 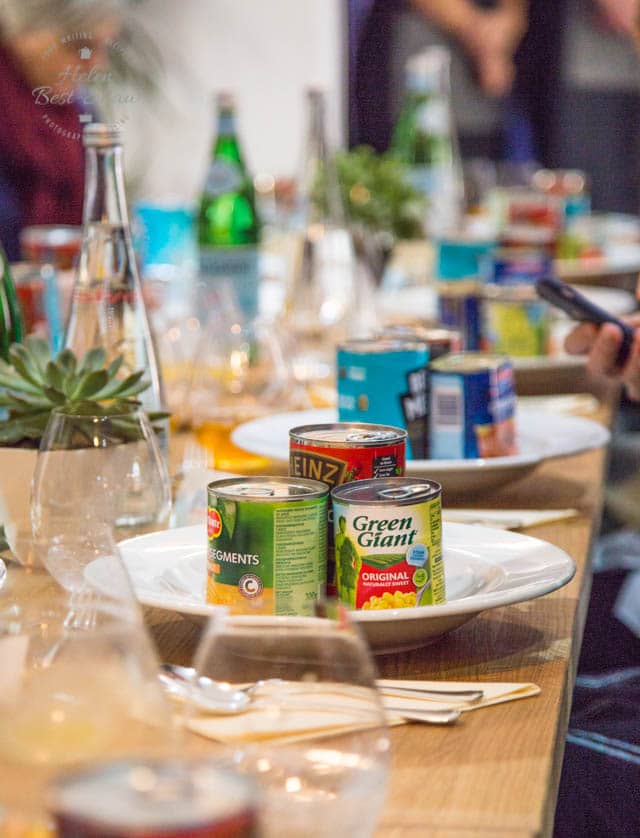 I recently attended the Fuel pop-up up hosted by npower to highlight the issue and to raise awareness of their Fuel bank®initiative in partnership with The Trussell Trust, who run the UK’s network of 400 vitally important food banks.

The evening was hosted by writer and activist Jack Monroe, and was designed to highlight poverty in modern day Britain and the choices that are made by 13 million people who live below the poverty line.   The choice between heating your home or heating your food.

Once in the restaurant the fans and air conditioning was running at full tilt to bring the room down to the outside temperature of an early winter evening.   Having being divested of our coats we sat and gradually got more uncomfortable.   The first course was bought, large plates each covered with a dome.  We waited and lifted the domes to find 3 cans of food.

The surprise and shock was palatable.  The silence lingered.   There were one or two nervous laughs.  No one knew what to do.   I, and the others, was expecting a jolly evening of good food in comfortable surroundings.  Here we were presented with a few cans and just left to get on with it. 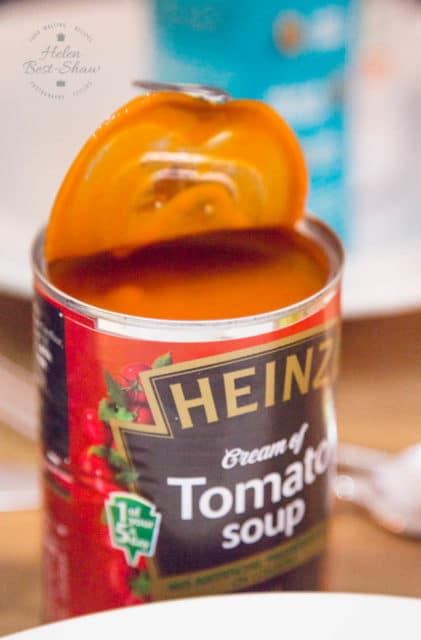 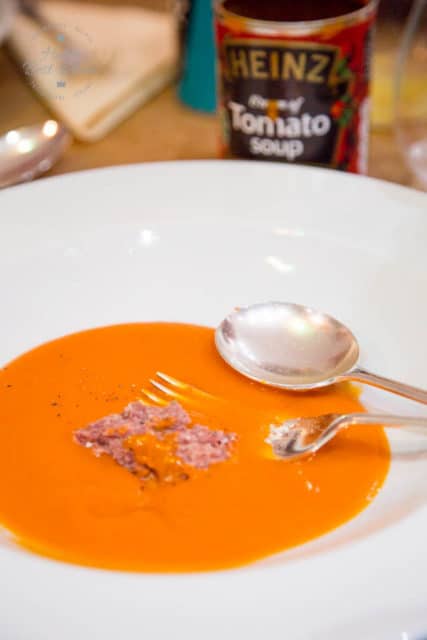 Some of us got stuck in, cold soup with some corned beef eaten in a cold room was scant comfort, and we realised that if you are living in poverty, cannot afford fuel and have had help from the food bank this is dinner, not just for one day, but for the day after that, and the day after that.

After a while the cans were taken away, the heating switched on and a budget meal made from canned food was served.

Other guests on other days were given the choice between hot food, or a warm room.  They were served and the temperature was turned down.  As soon as anyone mentioned being cold their food was whisked away and the heating turned up again – do you heat or eat?

A few years ago now my central heating stopped working in November, and even though I still had hot water for a shower, electricity for a heater and gas to cook on it was still a pretty uncomfortable week or so whilst I organised a new boiler.   Crucially I knew that an end was in sight; most people can put up with most things if they know there is an end date.   I cannot imagine winter with no heat at all, no hot water, no hot food, no light, and no entertainment. 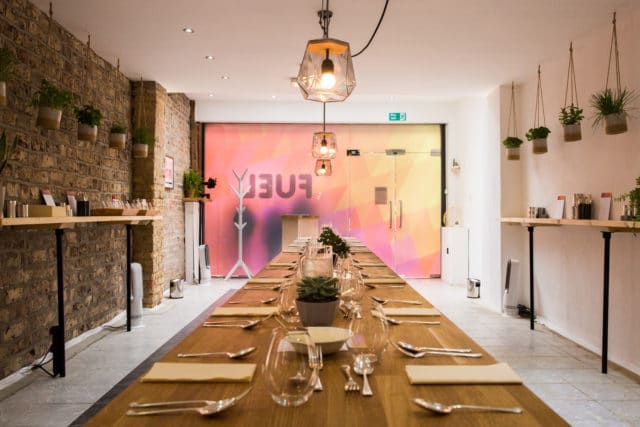 npower launched their Fuel Bank in 2015 and have helped 70,000 people access over £1million’s worth of energy – food bank clients are given a fuel voucher alongside their food parcel, which enables them to top you their PAYG meter, and be warm, have a hot shower, wash their clothes and heat their food and to stop them from having to make the choice between heating and eating.   Or in the summer lets them keep a fridge running so the food they have does not spoil. 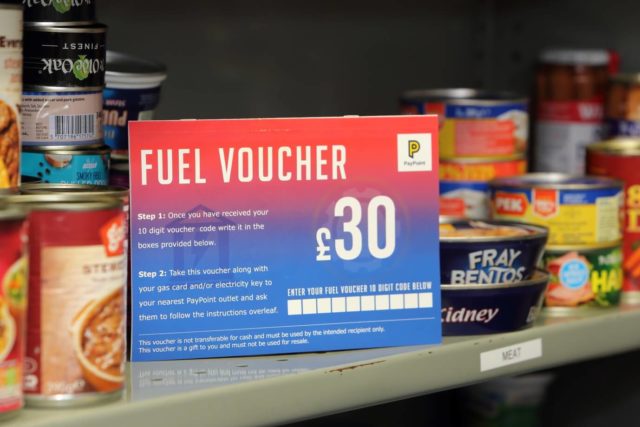 How can you help?

Talk about both food and fuel poverty.  Visit the npower foundation and donate. (npower will match the first £50,000 of public donations)

If you donate to a food bank please remember that some people won’t have the means to heat or cook, or even own a can opener. Treats and toiletries are both needed and appreciated.

Previous Post: « Beetroot Spaghetti with Scallops
Next Post: Emergency No Yeast Bread – a Delicious Loaf You Can Bake In A Hurry » 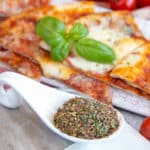 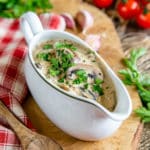