You are here: Home / Travel / The Story behind Comté – Is it the best French cheese?

Comté, made in in the beautiful mountains of the Jura massif, is a deliciously nutty and earthy unpasteurised cheese made with love. 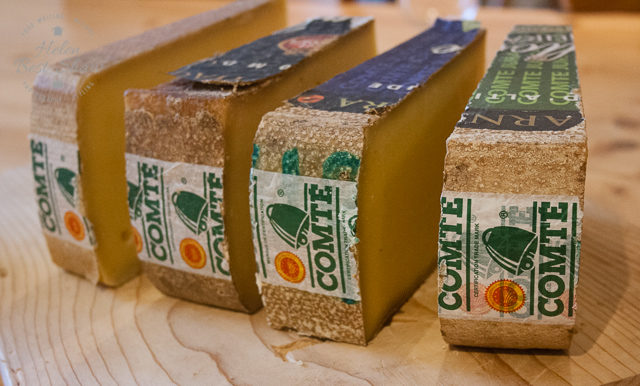 The other day, we were driving through the Lake District down one of the most beautiful stretches of motorway in the UK; over Shap Fell and through the western edge of the Lakeland hills. Of course, on a global scale, these are most definitely hills rather than mountains, but even so they are similar to proper mountains in one way: they’re good for scenery, but not such a help when it comes to farming; tractors and steep gradients don’t really mix. Go to France and you can find proper, snow at the top mountains, with the same agricultural dilemma.

The obvious answer for those trying to farm on lung-busting hills is to raise animals; sheep or cattle, and so in when the scenery gets bumpy, traditions of herding and shepherding are common. The Jura massif, found in France to the north west of Geneva is a region of dramatic scenery, forests, valleys, and as a result, also of cows. The milk from these cows goes to make one of the best French cheeses: Comté. 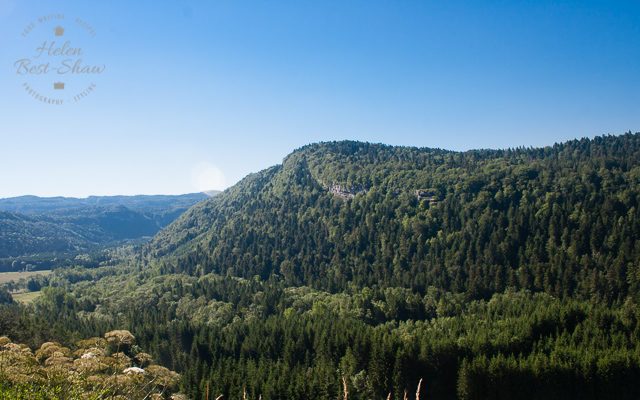 Comté is the result of a collaborative effort of three different types of artisan; farmers, cheesemakers and the affineurs who age the cheese. Our trip discovering the story of Comté started on the farm. The rules here, like all the rules for the Protected Designation of Origin status of the cheese, are strict. The cows can only be either the local Montbéliarde or Simmental breeds, and they’re given plenty of space: just over a hectare (2 ½ acres) is allowed per cow. That’s not the end of the regulations, though, with rules covering milking, allowable feed, and so on. 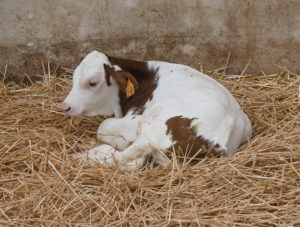 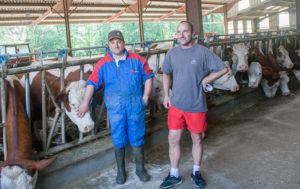 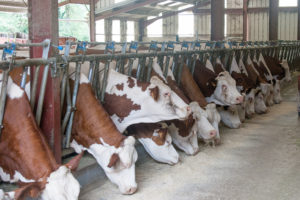 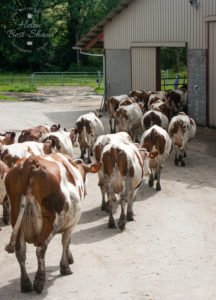 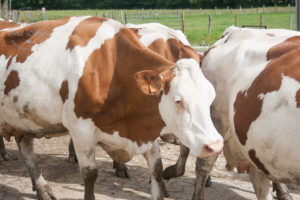 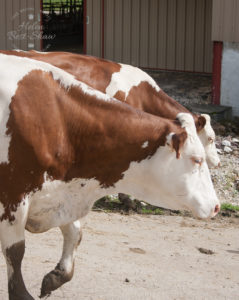 Every day of the year, the milk trucks from each of the small cheese dairies (called fruitières) tour their farms to collect the milk. Again, it’s the rules: the cheese must be made within 24 hours of milking, and the farm must be within 25km of the diary. The collaborative nature of the cheese production shows up again; each cheesemaking operation is a co-operatives, owned by the respective farmers who supply the milk.

The milk is piped into the copper cheesemaking vats, warmed, stirred and rennet and a starter culture are added. The rennet curdles the milk; timing here is vital and this is where the hand of the cheesemaker is paramount. It’s important to start the next step of cutting the curd and further heating the cheese at exactly the right time; the cheesemaker frequently tests the look and feel as the exact moment when the cheese is ready approaches. The mixture of curds and whey is then drained off, and the curds are transferred into large moulds and the whey is pressed out. Rind formation is started by washing the cheese in a brine solution, and then the soft, fresh cheeses are then transferred to the maturing cellars at the dairy. 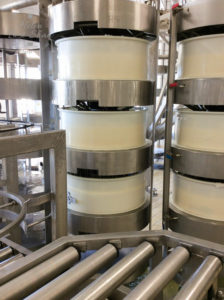 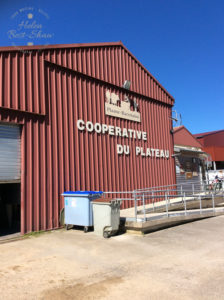 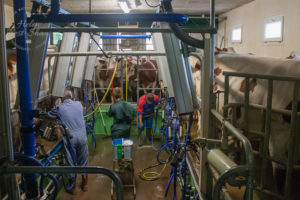 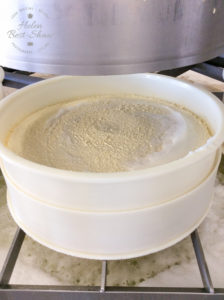 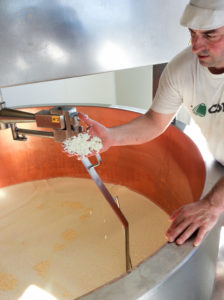 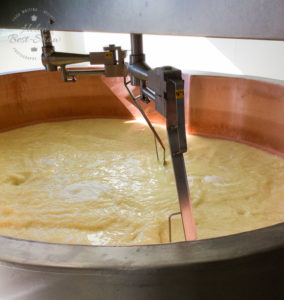 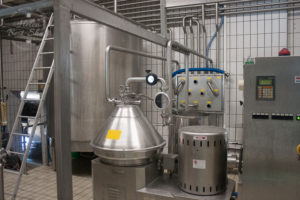 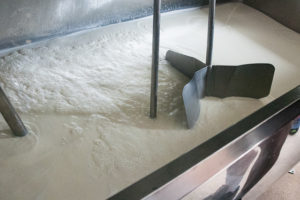 The fresh cheeses are not Comté yet, however. To qualify, the cheese has to be at least four months old, but most of this maturing takes place at the third stage of the process, at the affineur. The giant rooms are packed floor to ceiling with cheese; this much cheese makes itself known with a rich aroma. Rooms full of young cheese have a fresh, milky, sweet smell, while older cheese is more powerful, punchy and with an ammoniac bite. 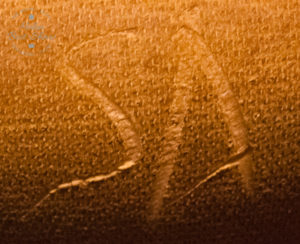 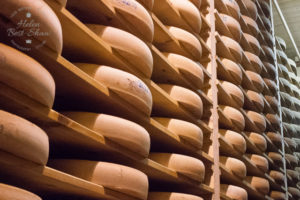 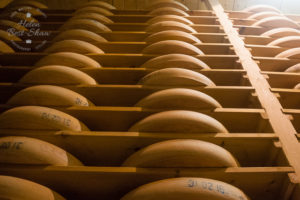 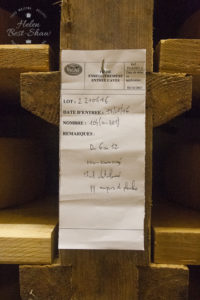 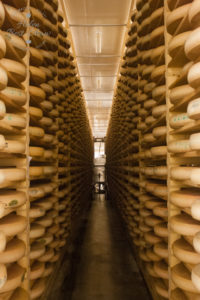 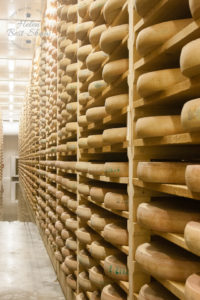 The cheese aren’t just left to their own devices, though. They’re turned and brushed with salt on a regular basis, now done by robot rather than teams of cheese turners, and tested by tapping to listen for faults and tasting by taking out a thin, round core of cheese using a tool called a sonde. One of the main skills of the affineur is to match the needs of the cheese to the individual maturing room, each with its own temperature and microflora. As Comté is an unpasteurised cheese, all the artisans involved with the  production are more concerned with the right sort of bacteria being present, rather than a blanket desire for disinfection. So the boards on which the cheeses are matured are cleaned as the cheeses are moved between rooms, but cleaned in just water. Similarly, the dairy is kept scrupulously clean just using water, rather than disinfectant.

Finally, when the great wheels of cheese have matured and been determined to be ready for sale, they’re graded according to texture, rind and taste, labels are applied and they’re shipped to wholesalers and the end customer. 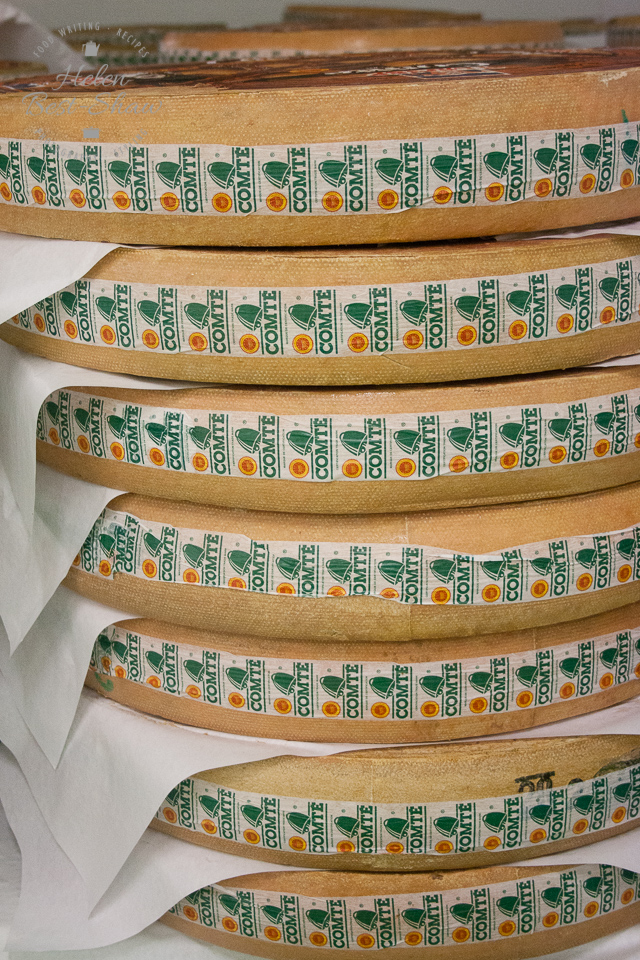 What I found most interesting is the pride that is taken in the PDO status of the cheese, but that Comté is not a static heritage product but one where continual efforts are made for improvement. Comté made now is a different product from Comté of, say, 40 years ago. But I have to say that the cheese made now is really delicious. I’m not sure if it is the best French cheese, but then I’m not sure if there is such a thing; but nutty, earthy and sweet, Comté’s versatility in both the kitchen and on the cheese board means that I will be looking it out in the supermarket and cheesemonger from now on. .

Fuss Free Flavours was the guest of Comté on a Voyage de Fromage to the Jura.  All opinions our own.

For more about cheesemaking learn how Grana Padano, PDO is made and how Austrian mountain cheese is made.

Previous Post: « Vegetarian Mini Quiche Lorraine
Next Post: A Cruise down The Thames for Dinner at The Trafalgar Tavern, Greenwich »