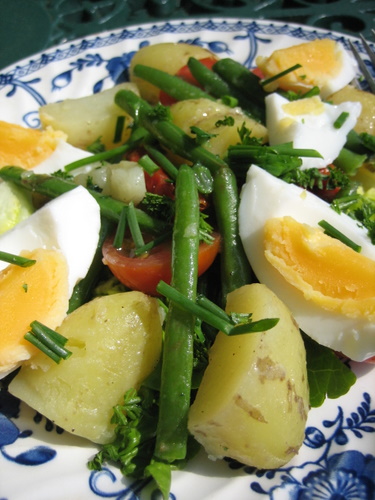 I was not quite sure what to call this salad, it has all the ingredients of a Niçoise apart from the tuna and anchovies; which I deliberately left out to enable the new season Jersey Royals to shine.   Is is a veggie Niçoise, or a Niçoisless?   Neither sound appealing or catching, so a British Garden Salad it shall be.   It was the first meal of spring eaten outdoors at my parent’s house, the eggs from a local farm and herbs from the garden.

Jersey, one of the Channel Islands is a bit of a constitutional anomaly, a possession of the Crown, and certainly British in character (but different at the same time), but neither part of the United Kingdom or the EU.

Traditionally Jersey Royals are one of the first potatoes to arrive in the spring.  Grown on the southern facing slopes on the island, these kidney-shaped tubers are traditionally fertilised with seaweed.   With a delicate sweet, buttery and nutty flavour, and their papery thin skin they are delicious, best enjoyed with a minimum of accompaniments.   Jersey Royals are the only British vegetable with a Protected Designation of Origin (PDO) status.

I remember from last summer that steaming made the most flavoursome potatoes and I recommend that you cook your new potatoes by this method.  You do not need a steam oven, just pop the potatoes in a seive over a pan of boiling water with a lid on top of the seive for about 20 – 25 mins.

Barely a recipe; simply arrange salad leaves, chopped tomato, steamed & buttered Jersey Royals and a hard boiled egg on a plate.   Glug a little oil over, season with salt and pepper and garnish with chopped herbs.

Spring perfection on a plate. 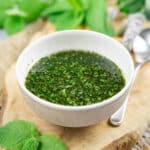 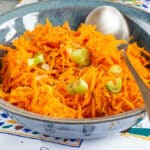 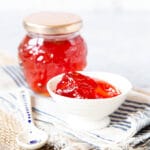 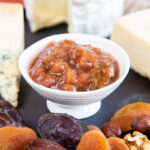 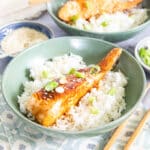