You are here: Home / Other / Salmon Burgers and the Daily Shop 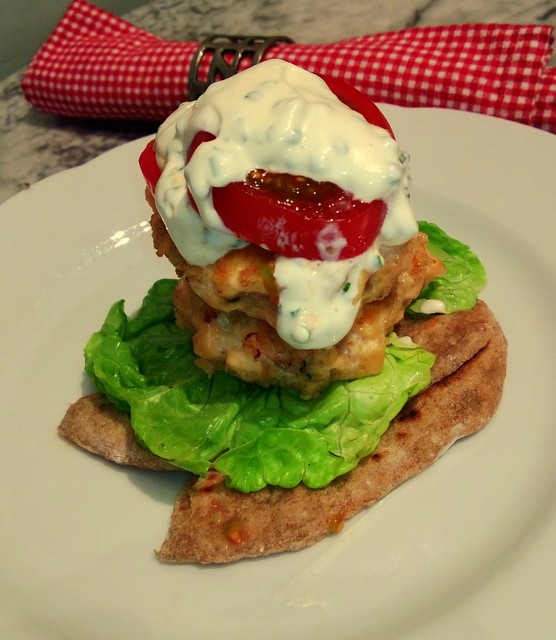 The division of labour in the flat is that H does most of the serious cooking – especially lunch and supper – and I do breakfast and a big chunk of the cleaning. However, this does mean that I’m not nearly as good at rustling up supper; no practice, you see. But occasionally, when H is out for the afternoon supper falls onto my shoulders and I’m faced with a panicky decision as to what I can create that matches H’s high standards.

It so happened that today was one of those days. What to make? A quick perusal of the cookbook shelves came up with The Scandinavian Cookbook by Trina Hahnemann, and flicking through I came across a recipe for salmon burgers. I hadn’t really tried much in the way of Scandinavian cookery before, so I thought that a fusion recipe like this would be a great way to dip my toes into the aquavit. 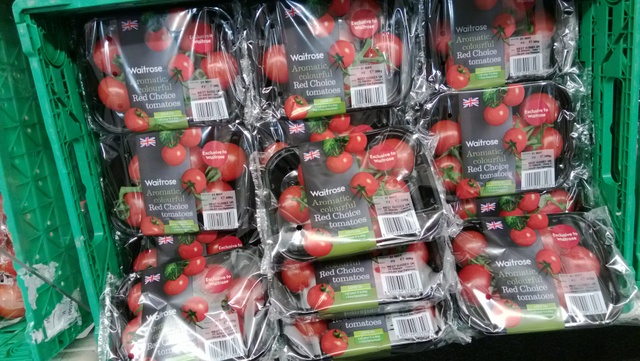 Just to prove it’s fusion credentials, the recipe calls for a rye focaccia. I made the dough in Fifi the stand mixer, before checking what else was required for the rest of the dish. A few ingredients were needed so I scooted (literally – I don’t walk well, so am an avid scooter-er) up to High St Kensington to go to Waitrose. As always when wandering the aisles, I’m astonished by the sheer range of products on offer – who buys all this stuff? – and I come from a family of impulse shoppers, so it’s sometimes rather difficult not to come out with endless packets of this and that. “But they looked interesting…”.  See H’s Google+ album for more shots. 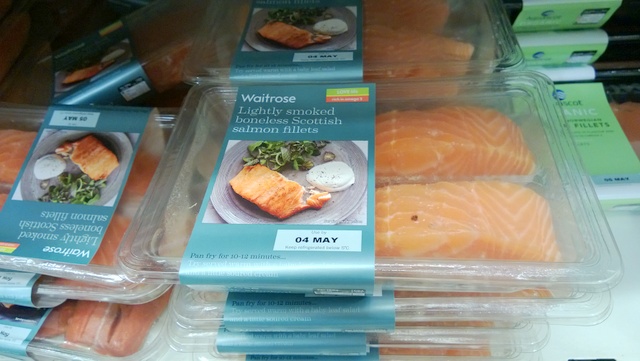 However, this time I did manage to keep my mind on the task, stuck to the list and found what was required. We have two Waitroses within scooting distance, so I know the store fairly well, and it sticks to the well known formula of fresh fruit and vegetables near the door, then meat and dairy, cooking ingredients, dried foods, tins etc before finishing with drink and bakery. I’m sure that vast sums of money have been spent working out that layout, but I think that if I ever went to a supermarket with a different order, I would be properly confused. I didn’t need to ask for directions today, but I have to admit that I’m always a little embarrassed to take someone away from what he’s doing just to show me where the flour is to be found. (And talking of flour, I find it a little depressing that in a reasonably large shop as this one is, there is only a couple of badly stocked short shelves for flour. The onward march of convenience foods continues apace). 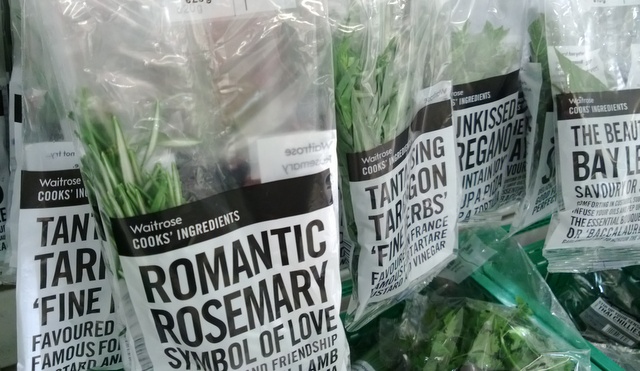 Back home to find that the dough wasn’t really doing anything – we think the yeast is a bit past it, so H had the brilliant idea of making some flatbreads. Salmon was diced, bread crumbed, capers, chives and an egg added and all was mixed together and burgers formed. Then into a hot frying pan for a few minutes each side. I think the pan was a little cool – hotter would have given more colour to the burgers, but kept the middle from overcooking.

With the focaccia failure, I assembled the burgers in my best restaurant stack, adding tomatoes and lettuce and a dressing made from creme fraiche, mayonnaise and more chives. 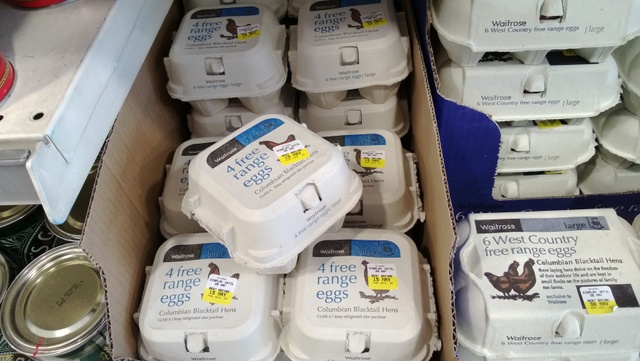 Overall, I was reasonably happy with my first Scandinavian foray. The burgers were pretty good, even if I say so myself, and next time I’ll make sure the yeast for the buns has a bit more zip to it. Cooking time was nice and quick, so for a weeknight supper it fitted the bill perfectly. Time to have another look at the book and find more inspiration.

I am a member of the Collective Bias™ Social Fabric® Community. This content has been compensated as part of a social shopper insights study for Collective Bias® #CBias #SocialFabric, all opinions are my own. 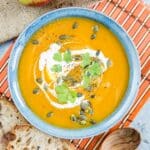 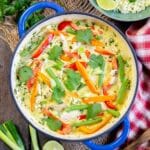