These mincemeat Madeleines are a delicious, light alternative to mince pies; prepare the batter ahead, and you can produce fresh Madeleines in minutes 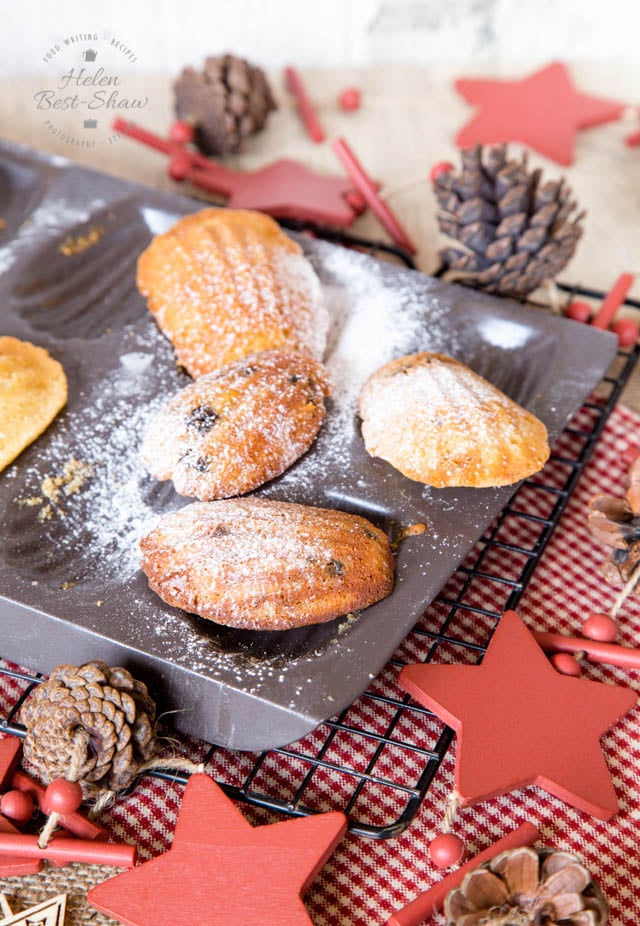 I find that it’s easy to get overwhelmed by the endless list of Christmas essentials. Christmas cake AND Christmas pudding AND mince pies as well. It’s not surprising that dried fruit doesn’t get much of a look in for the rest of the year, given the degree to which we overdose in December and early January.

Yes, it is much nicer if you have the time and inclination to make everything by hand. But what with the general pressure on diaries, the temptation to slip a packet of mince pies into the shopping basket is hard to resist. Sadly, though, I’m usually less than overwhelmed by shop-bought pies; the pastry never quite matches that of my mother, and they tend to be a little heavy and well as often quite overspiced.

Which is why these mincemeat Madeleines are such a great idea. Christmassy flavours from the mincemeat (which was from a jar. There are limits!), but whipping up a batch is really quick and easy as well as very impressive. The batter keeps well in the fridge for a few days, too; as they are really best enjoyed fresh from the oven, the ideal thing to do is have a bowl of batter sitting in the fridge, scoop some into your Madeleine tray, and bake. Ten minutes or so later, and they’re ready to serve.

I can see that there are many things worse than getting into a Madeleine habit; and as it’s the time of year for a little indulgence, why not try these as a starting point? 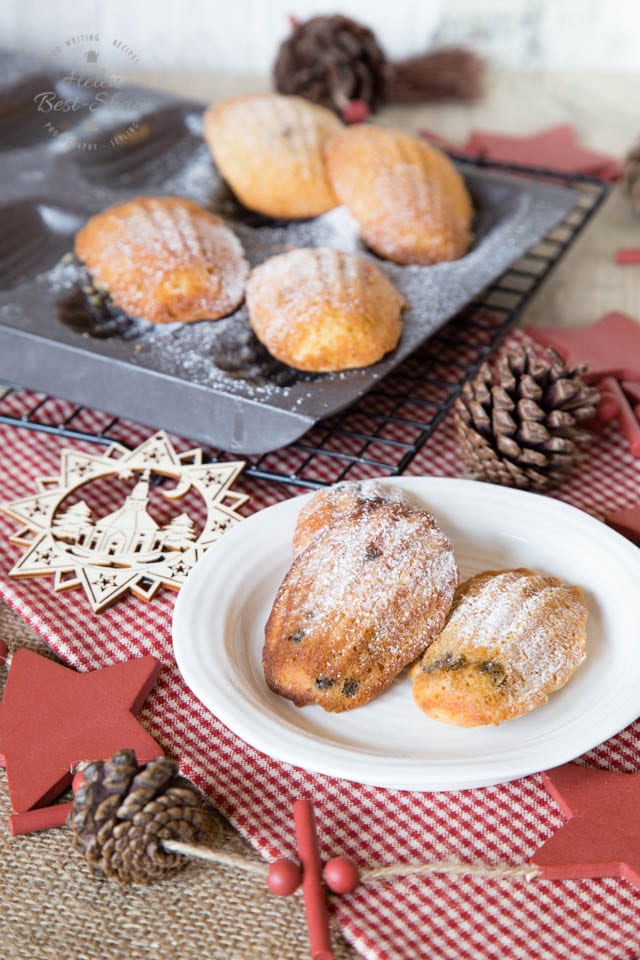 You can also make dairy free Madeleines with your favourite dairy free spread – method and details in my spiced honey Madeleine recipe.

If you try this Mincemeat Madeleines please tag #FussFreeFlavours on Instagram or Twitter. It is amazing for me when for me when you make one of my recipes and I really do love to see them. You can also share it on my Facebook page. Please pin this recipe to Pinterest too! Thanks for reading Fuss Free Flavours!
4.89 from 9 votes 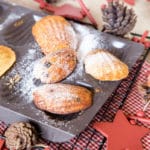 Madeleines are best enjoyed when still warm and crisp on the outside. They can be stored for a day but will lose that just cooked crisp outside.

Another great Christmas recipe is our Spiced Cranberry Vodka with Orange 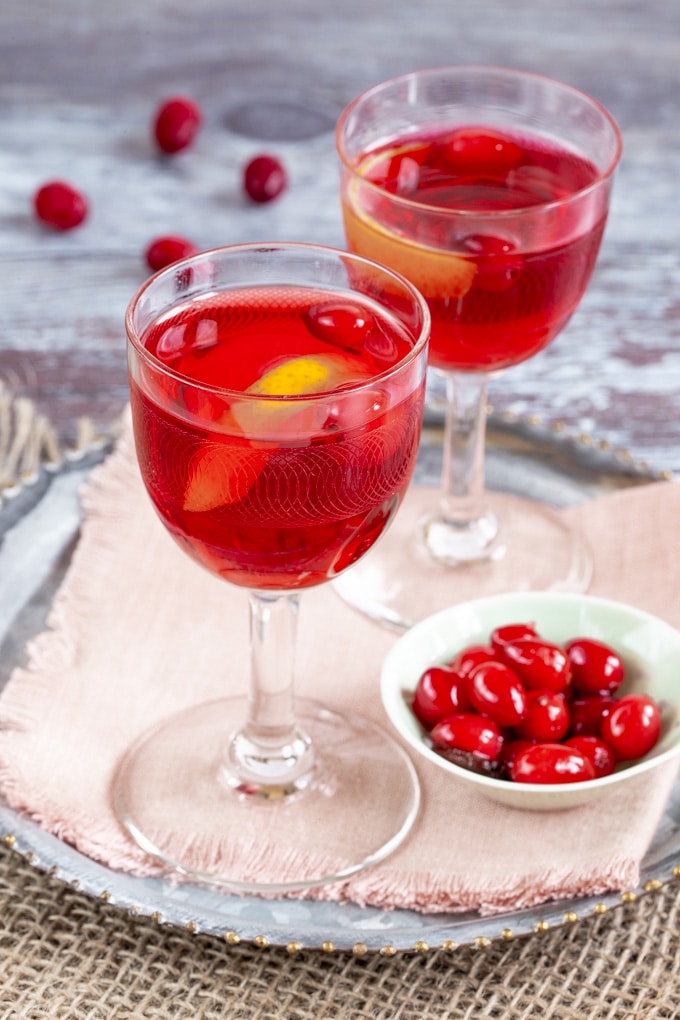