Delicious little pork pot stickers form the Dumpling Sisters Cookbook are easier to make then you think. Just takes some precision and patience. 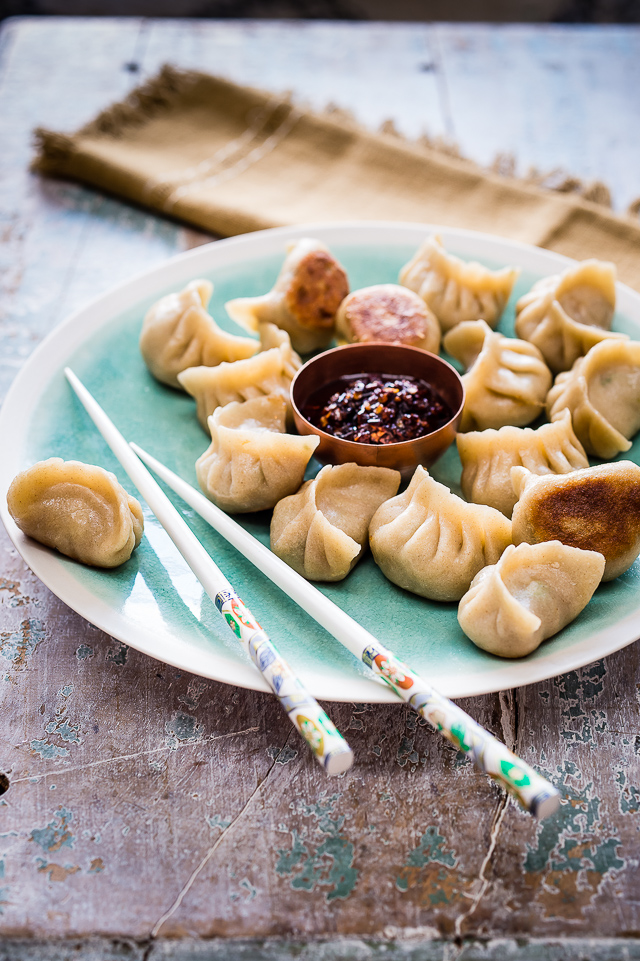 The Dumpling Sisters cookbook contains over 100 recipes from their Chinese family kitchen.  Far more than just dumplings this book is a good general grounding in Chinese cookery, with a wide selection of recipe for every occasion.   An introduction and glossary demystify ingredients and cooking techniques and special attention is paid to the concept of hau gum, or mouthfeel which many Westerners are not familiar with.  All recipes are photographed with step-by-step images for many techniques.

A great book for someone unfamiliar with Chinese cooking, or looking to expand their cookbook collection. 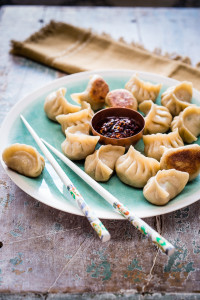 For the Dipping Sauce

The Dumpling Sisters Cookbook is published by Weidenfield & Nicolson, cover price £20.  We received a review copy.